Mucolytic acetylcysteine: where it is found and how to use it

Today it is available in solutions spray inhalable, solutions eyepieces, powders, tablets and capsules to take by mouth, and formulas injectable.

Thanks to its remarkable property is functions therapeutic, acetylcysteine is a widely used and widely used over-the-counter generic drug. It is therefore included in the list of essential medicines of the World Health Organization (WHO).

In the USA, in tablet form, acetylcysteine is marketed as supplement food for health purposes.

Recently also in Italy acetylcysteine is available as a food supplement. 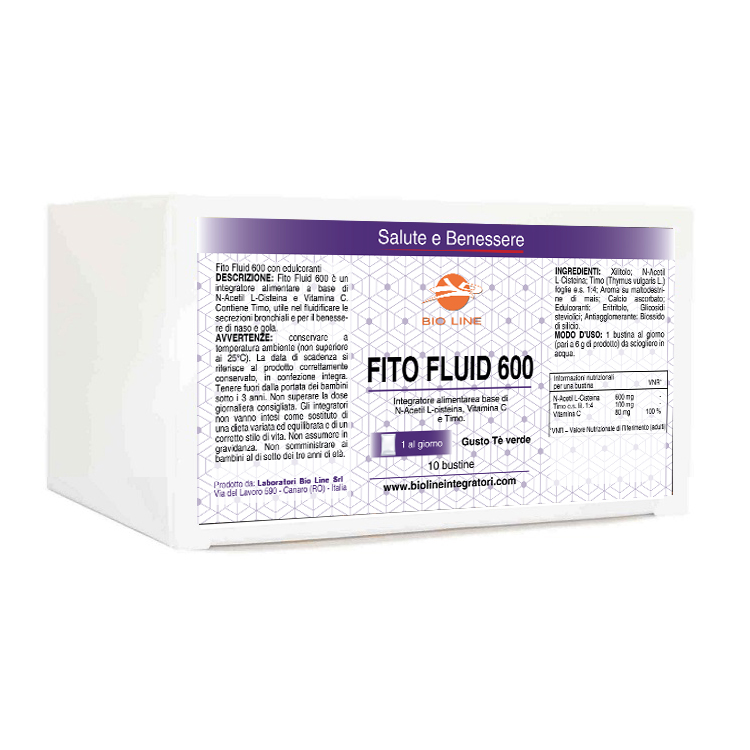 Where can we find acetylcysteine?

Acetylcysteine is found in most popular products and designed for the treatment of runny nose (rhinorrhea), oily cough and all conditions characterized by the presence of excess mucus or phlegm. (Fluimucil Mucolytic)

Many users choose to buy the most popular brands, but in truth there are products that are equally effective and available at prices definitely lower.

Acetylcysteine acts as a mucolytic dissolving the film of mucus or catarrh typical of upper and lower respiratory tract infections, decreasing the thickness and facilitating itsexpulsion thanks to coughing and sneezing.

Other uses of acetylcysteine for the respiratory system

Acetylcysteine is also used immediately postoperative of the tracheostomy.

It is used in the treatment of chronic obstructive pulmonary disease (COPD) as an adjuvant treatment.

Instead, it is considered ineffective in the treatment of cystic fibrosis, as a review shows Cochrane of 2013.

Detoxifying properties for the liver

When used for paracetamol overdose, acetylcysteine acts increasing the level of glutathione, a antioxidant which can neutralize the toxic degradation products of the drug in question.

For this reason, in the USA acetylcysteine is used as dietary supplement antioxidant and for liver detoxification.

Acetylcysteine, in the form of intravenous and oral formulations, is used in the treatment of overdose of paracetamol.

When taken in large quantities, paracetamol releases a metabolite called N-acetyl-p-benzoquinoneimin (NAPQI) which tends to accumulate.

Normally this is in conjugated form to glutathione (GSH) antioxidant but, if taken in excess, the reserves of GSH are insufficient for its deactivation.

The toxic effect occurs due to the reaction of NAPQI with key liver enzymes, thereby damaging the liver cells.

This can lead to severe liver damage and, in extreme cases, even death from liver failure acute.

In the treatment of acetaminophen overdose, acetylcysteine acts for to maintain or replenish the reserves liver depleted of glutathione, improving the non-toxic metabolism of paracetamol.

This is intended to protect liver cells from NAPQI toxicity. If administered within 8-10 hours after overdose, acetylcysteine is more effective in preventing or reducing liver damage.

Research suggests that when acetylcysteine is administered within 10 hours of an overdose, the liver toxicity rate is only around 3% [Green JL, Heard KJ, Reynolds KM, Albert D (May 2013). "Oral and Intravenous Acetylcysteine for Treatment of Acetaminophen Toxicity: A Systematic Review and Meta-analysis". The Western Journal of Emergency Medicine. 14 (3): 218-26.].

Acetylcysteine for kidneys and bladder

There is conflicting evidence on any benefits of acetylcysteine in prevention of radiocontrast-induced kidney disease.

It has been used for cyclophosphamide-induced hemorrhagic cystitis (chemotherapy drug), although mercaptoethanesulfonate (mesna) is preferred - as acetylcysteine tends to decrease the efficacy of cyclophosphamide.

Certain preliminary evidence has shown efficacy in anxiety disorder, disorder from deficit of attention is hyperactivity and mild head trauma, although confirmatory studies are needed.

Evidence in abuse treatment Cannabis indica instead, they are few.

Acetylcysteine is not effective for the treatment of gambling addictions, methamphetamine or nicotine.

When and How to Use

When is acetylcysteine used?

The use of acetylcysteine to counteract the effects of paracetamol overdose is to be considered exclusively under prescription and medical monitoring.

Some even use it as antioxidant food supplement, but this is mainly the case in the United States.

Warnings, Side Effects and Toxicity

Acetylcysteine appears to be safety in pregnancy.

It is recommended to keep it out of the reach of children.

If taken four hours after ethyl alcohol, gets worse liver damage in a dose-dependent manner. Before, however, it tends to decrease it.

Frequent side effects of acetylcysteine

The more common side effects of acetylcysteine include:

Others are: stomatitis, fever, rhinorrhea, drowsiness, sweating, chest tightness and bronchoconstriction. Although rare, bronchospasm has been reported to occur unpredictably.

Although intravenous and oral acetylcysteine are equally effective for this therapeutic indication, due to the higher dosage required - designed to overcome its low bioavailability - oral administration is usually poorly tolerated due to bad taste and odor, which increase the incidence of adverse effects such as nausea and He retched.

It should be noted, however, that 3% to 6% of people administered intravenous acetylcysteine shows a severe allergic reaction, similar to anaphylaxis, which causes difficulty in breathing (due to bronchospasm), decrease in blood pressure, rash, angioedema and sometimes even nausea and vomiting.

In these subjects, repeated intravenous doses of acetylcysteine will cause a progressive worsening of these allergic reactions.

FIND OUT MORE
PrevPREVIOUS ONEQuercetin: what it is, where it is found and what are its properties
FOLLOWINGLactoferrin: functions and usefulness in integrationNext
LEAVE A COMMENT